Due to the Covid-19 Pandemic, the Temple has temporarily suspended all on-site activities until further notice. 916-444-0111

For Buddha, a lie is a tool to save people. But, if we lie to others for our own selfish interests, people will see through it and the “lie” will never become a tool for saving people.

The following is a story about how a lie was used to save two
people.

One day three men went climbing and trekking up a
mountain. One man had a lot of mountain climbing experience and was the leader of the group. The other two were amateurs with little experience. Along the way, they encountered a storm. When they were in the middle of climbing down the mountain, they got lost and had to stay at a “makeshift” shelter. When the storm hit them, the two amateur climbers panicked and began screaming in fear. Then the leader of the group who was familiar with the mountain said to them, “This climb is much better than the other ones I have had.” When the two amateur climbers heard this, they settled down and gained control of their emotions and were able to continue their trek down the mountain. After the storm passed, he said, “That was the worst storm I have ever had.” The two men were surprised when they heard this and, at that moment, realized that he had told them a “lie” in order to calm them down.

When we look at this from a Buddhist perspective, the purpose for the “lie” was meant to save the two amateur climbers from their panic and fear of the storm. For the climbers, it was the truth until he mentioned to them that it was the worst storm he had ever experienced. They realized that he was trying to save them and not because of any selfish interest. He did not want something in return and was not thinking of only saving himself. It means his action was based on his compassion and it also means that he already had Bodhicitta, which is to have faith in Buddha and to act based on Buddha’s teachings.

To attend our Sunday services via Zoom or telephone, please phone or email info@nckoyasan.org 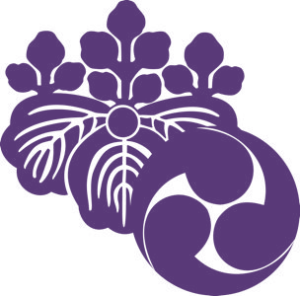